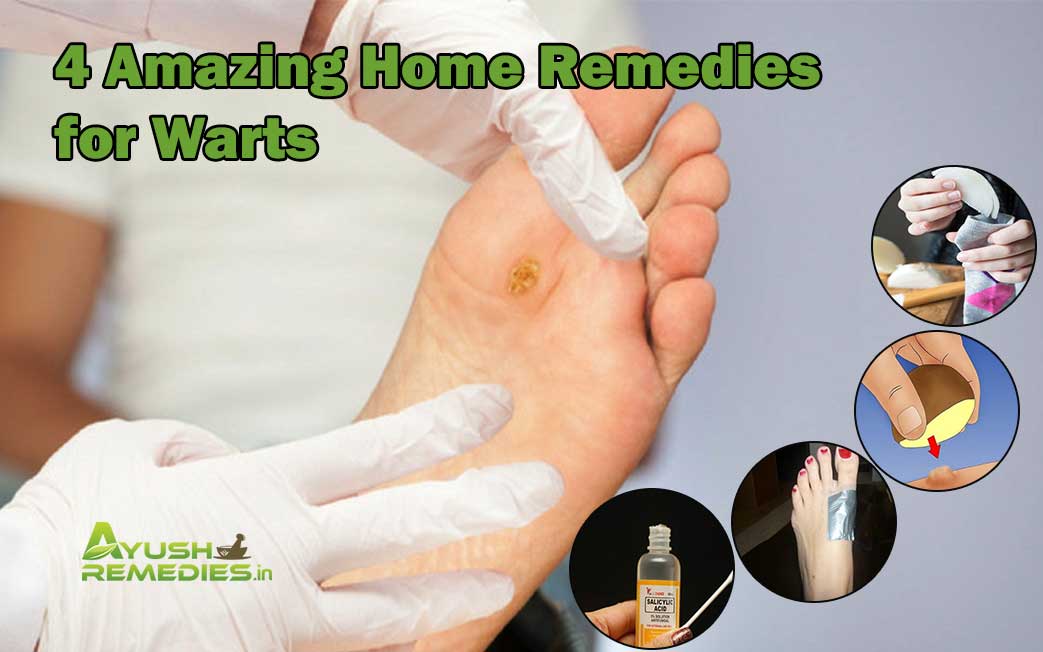 If your warts are getting so out of control that you no longer need a costume on Halloween then perhaps it’s time for you to start looking at potential home remedies for warts? Even though they may be one of the most hideous things in the world, it is important for you to understand that warts aren’t harmful at all. In fact, they are completely harmless.

Surprisingly though, they are caused by viruses which are a part of the same family as HPV or the human papillomavirus.

Warts usually develop on parts of your body where the skin has broken. This could be caused by nicks and cuts while shaving or could also occur on the damaged skin that surrounds your fingernails.

Warts have a tendency to develop roots that dig deep into your skin and this is why getting rid of them is far more difficult than you can imagine.

It isn’t like some of the other skin conditions such as moles and skin tags. It is a lot harder to get rid of warts. That’s why you need good home remedies for warts if you want to succeed.

How to Get Rid of Warts Naturally?

Even though they are considered harmless, there are a couple of important reasons why you should consider it essential to get rid of them altogether.

The first reason is that warts can very easily spread to various other parts of your body. While people may have a terrible time just trying to deal with a single wart, imagine how awful they would start to feel if they had multiple warts all over their body to deal with?

The other reason is that you may also be able to spread them to your spouse or to other members of your family. This isn’t fully understood yet but children are far more vulnerable to warts as compared to adults.

That’s why it is very important for you to get rid of them right away especially if you have any children in your home. This is where home remedies for warts come into the picture.

Before we start talking about home remedies, it is important that you first understand that there is no full-proof method to get rid of warts and keep them away.

You can do everything in the world to get rid of them but if they want to come back they will and there is nothing you can do to stop them. That being said, let’s take a look at a few of the best home remedies for warts that could be tried:

Home Remedies for Warts on Face, Head, Hands, and Feet

One of the best-known home remedies for warts in the world is a constituent acid by the name of salicylic acid. This acid is extremely effective when it comes to battling warts.

Even the area which is surrounding the warts is at risk when you are using this remedy. So be very careful that you don’t get too much of it on other parts of your skin.

This chemical is also unsuitable for people who are suffering from circulatory problems or diabetes. You wouldn’t want to be caught between the two.

Use Duct Tape to Remove Warts

The next choice as far as home remedies for warts are concerned is duct tape. Yes, we are talking about duct tape. All you have to do is to take a strip of tape and put it over warts.

Let the tape remain there for around 5-6 days until it falls off on its own. Once this happens, just soak the infected area in some water. Once this is done all you have to do is to take a nail file and file the wart carefully.

This will only work if the wart is in a favorable position though. You will not be able to use this method if the wart is on your back. Unless you get someone to help you, that is.

As far as home remedies for warts go, this remedy has an 85% success rate. So why don’t you try it right away?

Rub Potato Against the Wart

The third remedy that you can consider as far as home remedies for warts is concerned is a potato. You may not believe this but this is a remedy that has been used for generations and has proven to be quite effective as well.

All you have to do is cut the potato and then rub it against the wart continuously for around fourteen days. If you do it correctly, you will wake up one morning and find your wart gone.

Rub Onion to Get Rid of Wart

And lastly, when speaking of home remedies for warts you just can’t ignore onions. You could either consider rubbing an onion that you have cut on the wart or just placing a slice on the wart and bandaging it up.

This will also make the wart fall off on its own in a few days. 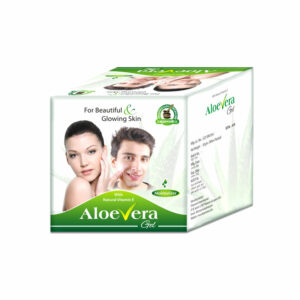 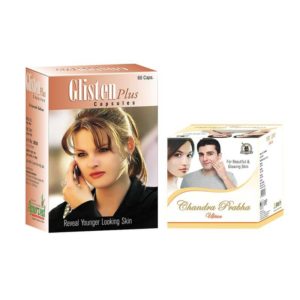 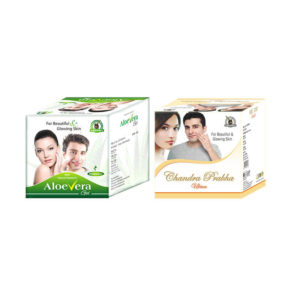 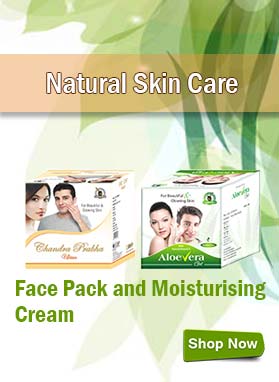 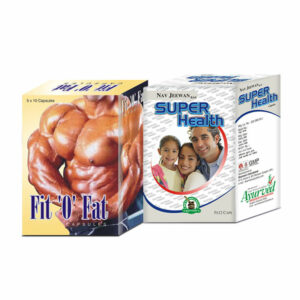 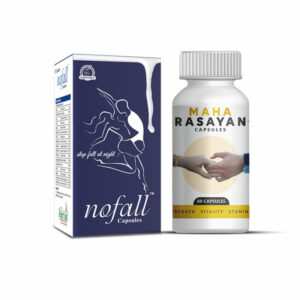 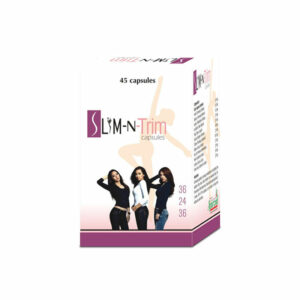