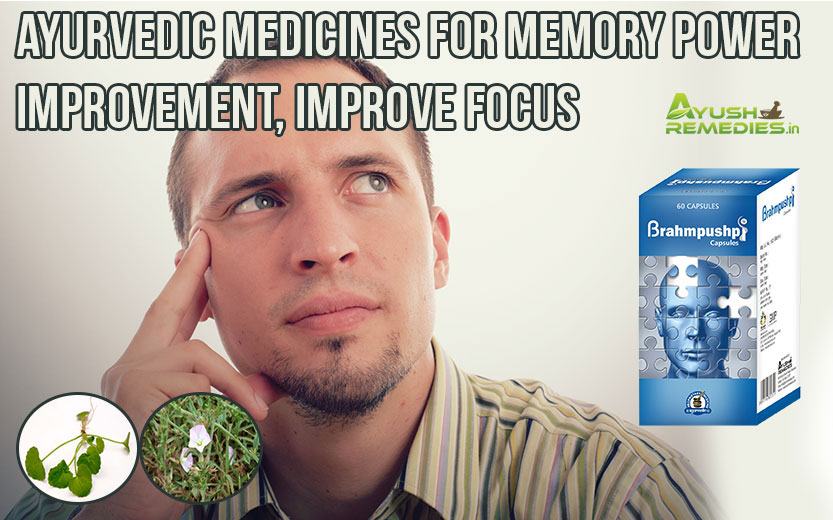 Memory is the most important part of human behavior. It is the humans’ ability to recollect past experiences in the human brain. Memory processing is done in three stages (encoding, storage, and retrieval). The process of using past experiences and current influence defines our current behavior.

Memory is a collection of chunks of past experiences which gives us the capability to learn and adapt new experiences and relationships.

Human memory has the ability to recall past experiences and previously learned facts, experiences, skills, routines, and impressions.

It is the storage of memories we learned and retained from our daily routines or activity or experience, as evidenced by modification of behavior or structure or by recall and recognition.

On a physiological and neurological basis, human memory is a set of encoded neural connections between brain cells. It is a recreation or restructures of past experiences by the synchronous firing of neurons that were included in the real experience.

Memory encoded perceived data is perhaps better thought as a kind of jigsaw puzzle or collage. Human memory doesn’t store past experiences like traditional libraries or books but it rather scatters the whole data in various areas of our brain.

Memory loss is an occasional experience in humans due to certain reasons such as age factor. The biggest concern for the person and doctors is if there is an initial stage of Alzheimer’s disease or any form of dementia (since people with dementia are unable to think clearly).

Memory loss could be classified as short term and long term memory loss.

The most common issues related to loss of memory are age-related changes in memory, dementia, mild cognitive impairment, and high depression.

Aging is a natural part of life and one could do nothing but tolerate his or her close friend or relative facing memory issues. But at times, children too may experience troubles like hampered learning abilities.

This results in poor performance in their class during tests. This is usually because most don’t have access to foods that are considered healthy for the brain. Another reason is the lack of involvement in physical activities.

If a child plays outdoor games, he or she has enhanced blood circulation throughout the body. This is turn leads to an optimum level of oxygen and nutrients reaching the brain area.

Sitting for longer hours causes a decreased flow of blood that has a great impact on health. The child also becomes inactive and dull mentally.

How about ayurvedic medicines for memory power such as Brahmpushpi capsules that can successfully help kids in improving their grades naturally? Yes, you have heard it right.

One may now easily understand how the name Brahmpushpi emerged. Because it contains two key ingredients – Bacopa Monnieri and Convolvulus Pluricaulis.

Brahmi has therapeutic properties. It is quite capable to curb neurological cases like schizophrenia, Alzheimer’s disease, and epilepsy.

As a person ages, it is a natural phenomenon to experience a cognitive decline. This can be handled by those who have Brahmi on a regular basis. Also keeping the memory well intact is delivered by this medicinal herb.

Therefore, it is always recommended for everyone who has difficulty in memorizing things, including both children and the elderly.

There are several studies that support that this herb can handle Parkinson’s disease as well. This is the prime reason behind its use in many ayurvedic medicines for memory power.

As for Shankhpushpi, it is the best herb for boosting and maintaining memory and brainpower. Other than that, it can tackle mental weakness, low retention power, memory loss, and forgetfulness problems also.

It is renowned for ages for treating anxiety, mental stress, and depression. Also, it is a mind relaxant and mood stabilizer. This is why it is primarily used as one of the main ingredients of many ayurvedic memory supplements.

By blending them both along with the minute quantity of other supporting herbs, Brahmpushpi ayurvedic medicines for memory power could be formed.

These ayurvedic remedies for memory improvement could be of great benefit for all those who deal with memory and other related neurological issues.

Regular intake of Brahmpushpi capsules does wonders for anyone of any age. Using these ayurvedic remedies for memory power is not difficult at all.

Take one or two capsules of Brahmpushpi twice daily after meals, i.e. once after breakfast and other after dinner and continue the course for at least 3 to 4 months and see the changes by yourself. 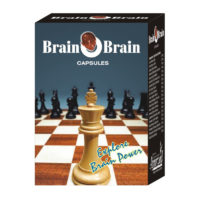 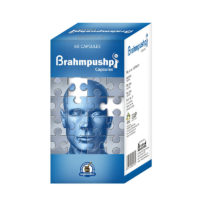 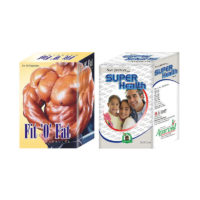 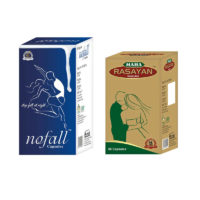