Sperm count refers to the number of sperms produced per milliliter of semen right after the ejaculation. But before we jump to low sperm count let’s understand the basics behind that lead to this debility. It is a complex process in which, after reaching the puberty male’s pituitary gland and hypothalamus (both present in the brain) trigger sperm production in the testicles through producing hormones.

Once the sperms are generated in the testes these get mixed with semen and ejaculated out after reaching the orgasm or if a person experiences the nocturnal emissions. The testes must be physically fine to work appropriately.

If there is a problem in any of the functionality mentioned above the sperms aren’t produced properly, thus causing low sperm count. It causes infertility.

When we talk about infertility, other factors matter as well such as sperm motility and shape, and semen’s production.

Semen too needs to be in the necessary amount so that the sperm travels its way to reach to female’s egg. The motility implies to the speed at which the sperms travel.

Now the question is how to detect if someone has this issue. According to the medical diagnosis, there must be at least 15 million sperm cells per milliliter of seminal fluid.

Less than this range is considered as the low count and causes troubles like inability to father a child. Low sperm count lessens the chances of one sperm reaching its destination because despite being in millions, these simply die on the way. It could have one or more of the following causes:

Infection:- Infection could be anything like inflammation of testes, an infection that is sexually transferred like through HIV or gonorrhea. These could interfere with normal sperm production and its overall health, causing scar and blockage.

Ejaculation Issues:- In rare cases, especially due to some medical conditions (diabetes, spinal injuries, bladder surgeries, etc.) the sperms enter the bladder instead of ejaculating out through the penile tip. Some blood pressure medications also do this for temporary or permanently.

Auto-Immunity:- The auto-immunity is a condition in which the antibodies misunderstand the body’s own cells as foreign invaders and hence tend to attack and destroy.

Tumors (both cancerous and non-cancerous):- The issues, as well as the methods to treat them, are well capable to affect the organs and glands involved. Radiation therapy, chemotherapy, and surgery can cause low sperm count.

Testicle Overheating:- This could be due to certain habits that a male candidate routinely follows such as frequent use of hot water for bathing particularly in hot tubs, cycling, keeping laptop directly on the lap, wearing very tight clothes, etc.

Medications:- These include cancer medicines, antibiotics, anti-fungal, and medicines for testosterone replacement therapy. The long term use of medications causes this.

Stress/Anxiety:- Psychological issues have an indirect impact on the male genitals and related organs and hormones involved.

Not able to start parenthood may be due to the low sperm count but there are other symptoms as well like erectile dysfunction, low libido drive, decreased bodily hair, pain or swelling at the testicle area, that are sure signs.

One usually prefers for allopathic medications but it has been proven very clearly that ayurvedic treatment for low sperm count will only rescue you for the long run.

All the above components altogether make a very unique formula of ayurvedic remedies to increase male fertility by getting mixed with each other in the right proportion.

Spermac ayurvedic medicines to increase sperm count are watchfully prepared under the guidance of Ayurveda professionals who devotedly test the product on a regular basis.

Along with Spermac ayurvedic medicines to increase sperm count, we also recommend you using Vital M-40 capsules. Vital M-40 capsules are the excellent means to restore the lost energy and vitality that was long gone because of the issue.

Vital M-40 capsules along with with Spermac ayurvedic medicines to increase sperm count, provide the best results within 3 to 4 months of time frame.

Take one or two capsules of Spermac and one capsule of Vital M-40 after breakfast and dinner with plain water or warm milk (preferable).

Due to the presence of herbal ingredients, these ayurvedic medicines to increase sperm count never produce any signs of side effects, even if used for longer time periods than recommended; nor do these generate any withdrawal effects like allopathic medicines do after the course completion. So, enjoy your course! 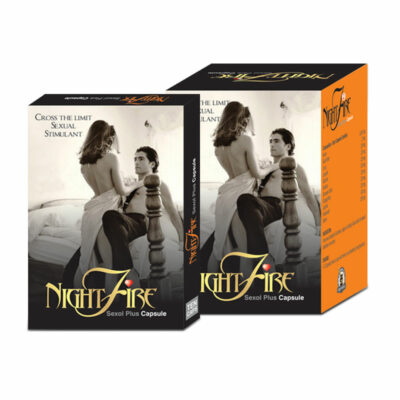 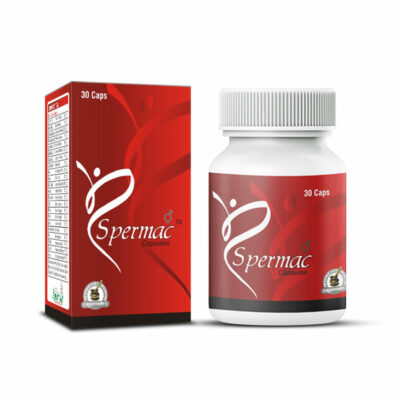 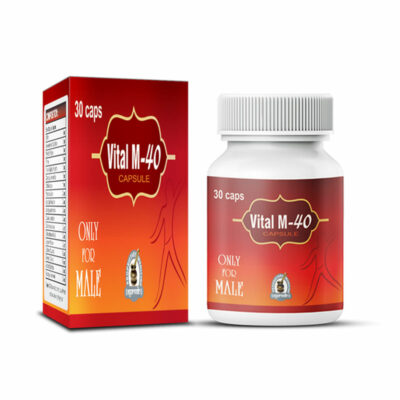